The most important step in the corporate insolvency resolution process is reopening the business unit and making every successful effort to start it again.

If that doesn’t work, the subsequent process is liquidation. The most important thing to remember is that the IBC preamble does not mention liquidation. It is only used for emergencies.

Also, in the liquidation process, the liquidator can sell the business of the corporate debtor as a going concern.

Compulsory Liquidation: Compulsory liquidation is done when lenders or creditors insist on winding up of a commercial enterprise. The balance money is not returned to the lenders or creditors on time, he has to pay back his commercial enterprise to the lender or creditor. If you have been declared an insolvent employer - which means you cannot repay the money borrowed. If you cannot pay your money on time, you may be forced into liquidation.

Voluntary Liquidation of Members: In this case, a solvent business whose owner wishes to exit the company on his own can be liquidated at his discretion. In this condition, he needs the support of at least 75 percent of the people in the company. After that, a liquidator is selected to settle any debts or legal disputes of the company. The balance amount is shared between the shareholders or the members of the company.

Voluntary Liquidation of Creditors: The creditors are liquidated at their own will. When a director of a company feels that he can’t pay the debt in the remaining time, or the debt is overrun. He doesn’t have the money to pay. The company’s directors then decide to select a liquidator to settle debt or legal disputes.

The solutions that matter

We leverage reverse logistic methods to make sure the entire process is efficient. The goal is to extract the maximum value from the electronic material received.

Data Sanitization is crucial for e-waste management. Data security remains our top priority; we make sure data is erased permanently before recycling IT assets.

We track and manage assets throughout their lifespan, from acquisition to disposal. Our asset management lets you know when an asset expires or is fit for scrapping.

Simple, secure, and sustainable, our recycling process makes us stand out. We treat used electronics better than others, making materials more suitable for reuse.

Recycling E-Scrap to Keeping the Earth Clean. We dispose of and recycle old, retired, and dead IT equipment and consumer electronics that are no longer usable or sellable. The e-waste categories we cover include: 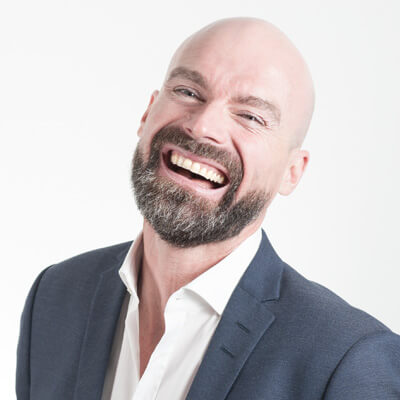 This place is completed safe for you. They work with utmost sincerity without wanting much money. When I won the auction and got my lot, everything was completed. All this made me thrilled. They performed their duty with full devotion. I recommend you guys also take advantage of their service. 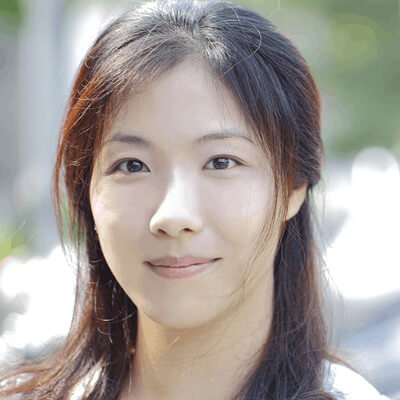 I would like to thank you for your noble efforts. To show speed in completing our work. We started talking about our work sometime back. Now you have become an important part of it. You are more than a lender to me. More like a trustworthy and hard-working friend. The duty of all three of you has been fulfilled very well. Our company values your friendship. 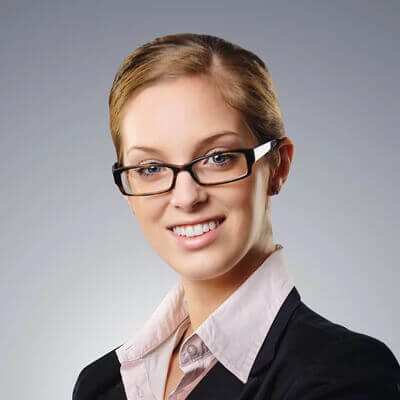 I would like to thank the team at UTM, India, for that great work. What you did to get the liquidation fund. I had heard enough praise for your work. Worked with you today. You have played an important role in the completion of my work.